Introduction
to Day 1 of Virtual FMS 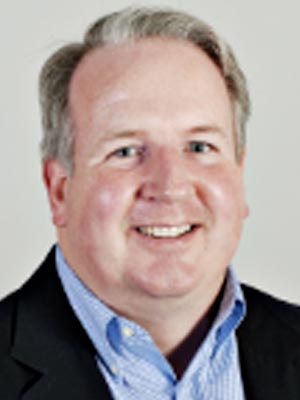 Today's Trends in Cloud and the Future Enterprise (OPEN) 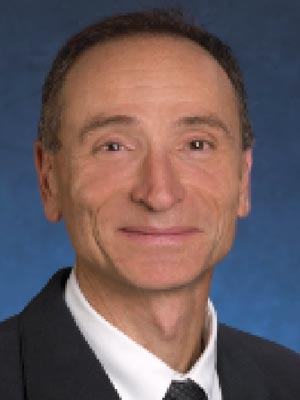 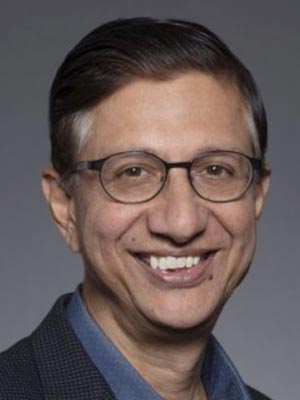 Storage as the Driver of Change: Rethinking Data Infrastructure (OPEN) 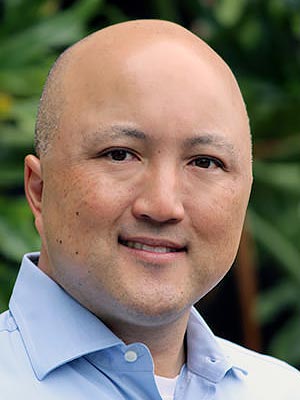 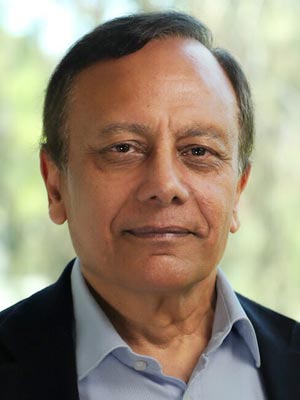 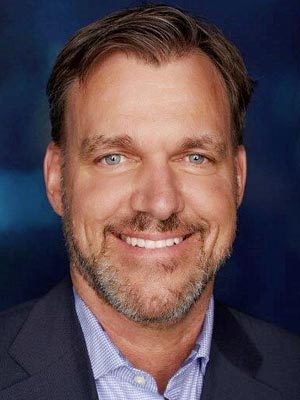 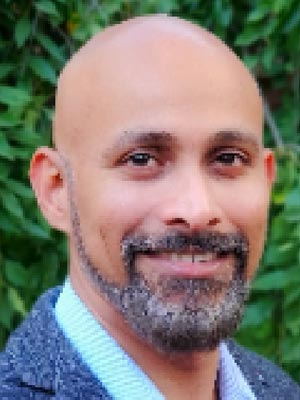 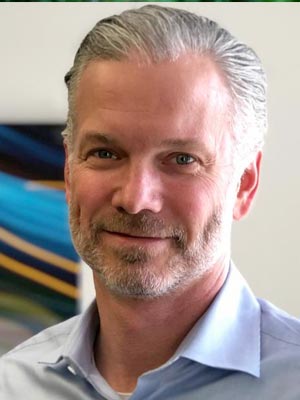 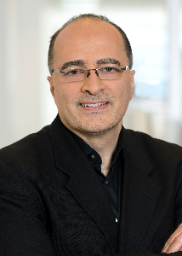 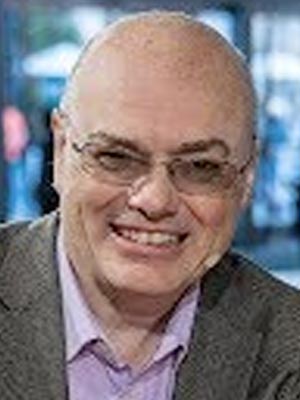 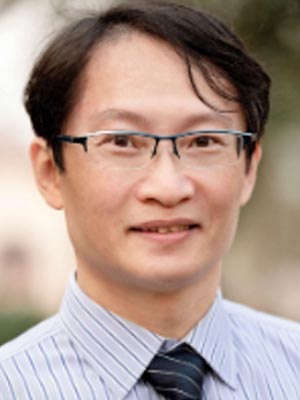 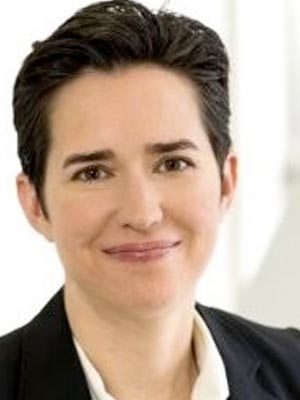 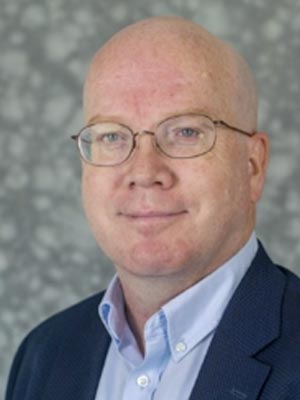 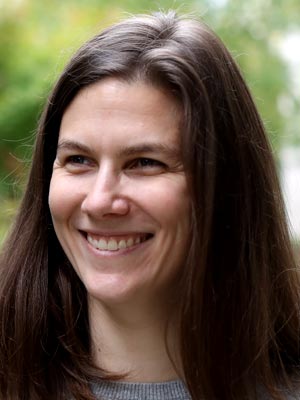 What You Need to Know about DNA Data Storage Today (OPEN)

What The Hyperscalers Are Buying (PRO)

Hyperscale Storage in 2025 and How We Got There (Panel) (PRO)

Getting the Most Out of NVMe (OPEN) (Sponsored by NVM Express)

How Data Centers Can Profit from New Memory Technologies (OPEN)

What Will Replace Flash and When? (Panel) (OPEN)

Introduction
to Day 2 of Virtual FMS

Accelerating Applications for a Competitive Edge (PRO) (Sponsored by Micron)

Which Type of SSD Is Best for Your Application? (Panel) (PRO)

How Can We Solve the Problems Holding Up Persistent Memory Adoption? (Panel) (OPEN) (Sponsored by JEDEC, SNIA, and OpenFabrics Alliance)

Introduction
to Day 3 of Virtual FMS

Getting Serious about Containers and Flash Memory (Panel) (OPEN)

Flash Memory Summit's Lifetime Achievement Award (LAA) recognizes individuals who have shown outstanding leadership in promoting the development and use of flash memory and/or associated or related technologies, including one or more of the following:

By bestowing this award, Flash Memory Summit hopes to help foster further advances in the fastest-growing technology of the semiconductor industry.

2022: Yoshishige Kitamura, Eli Harari, and Greg Atwood, for each playing an important role in bringing Multi-Level Cell, or MLC, to the flash memory industry.
» Read More

2020: John R. Szedon, for proposing the use of a Charge Trap as a cost-effective memory device.
» Read More

2019: Sanjay Mehrotra, for co-founding SanDisk, advancing the architecture that enabled the industry and marketplace for flash memory, and leadership of Micron Technology, Inc. and the Semiconductor Industry Association.
» Read More

2014: Dr. Simon Sze, for co-inventing the floating gate in 1967. Working at Bell Labs, Drs. Sze and Dawon Kahng invented a silicon device that insulated a charge which could represent a non-volatile memory bit. This was the basis of Intel's EPROM, and later the EEPROM and the Flash EEPROM.

2013: Dr. Fujio Masuoka, for the conception of flash memory in 1984. Flash Memory was a new type of EEPROM device which required only a single transistor to store data, and whose name was based on an architecture which allowed erasure of an entire memory chip in a single operation - or in a "flash."

2012: Dr. Eli Harari, for discovering the thin silicon dioxide necessary for a practical and reliable floating gate EEPROM, and for founding SanDisk. His inventions were a significant foundation for data storage in flash memory, and for fostering devices able to store mass data such as photographs and music.